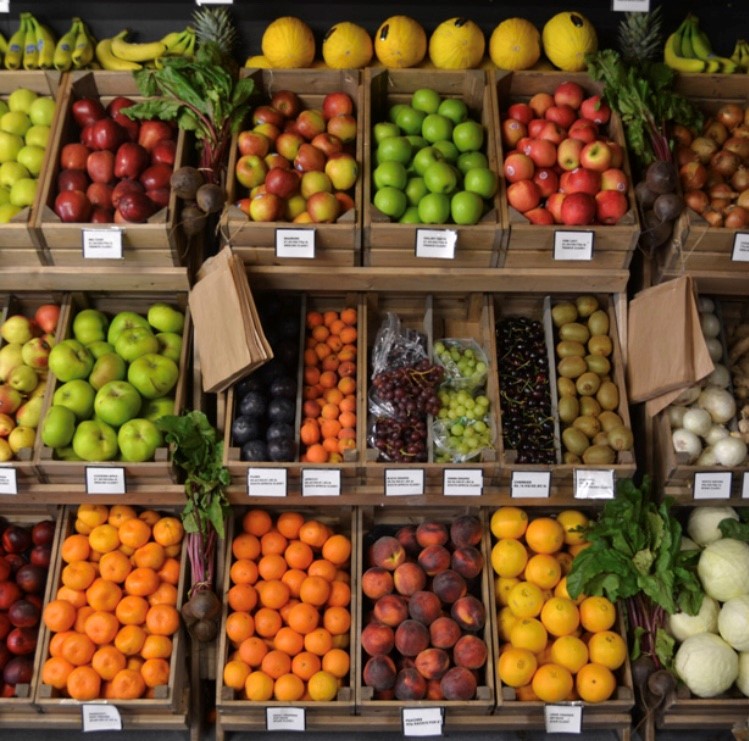 The answer is, plenty.

There is plenty that we can do to help reduce the amount of plastic pollution from this point on. Not going to preach, not going to nag or suggest that you’ll go to a plastic engulfed hell if you don’t, just going to put some ideas out there that we are all able to do.
We’ve all seen the plastic wrapped fruit and veg and in some ludicrous cases, singular pieces of fruit in plastic. Stop buying it. Buy fruit and veg by all means, but see if you can cut down on those wrapped in single use plastic. This would cut down on wastage and rubbish, less plastic rubbish and buying what you need, rather than buying four of an item, using two and binning the other two as they’ve gone off.

Some shops are reverting back to the good old paper bags for you to put your apples etc in. It’s not always possible to buy loose veg, we all buy a big bag of potatoes or a pack of 6 apples but sometimes the fruit has its own packaging. A bunch of bananas for example, they don’t need to be in a bag. A cucumber doesn’t really need to go in a bag, oranges, swedes, pineapples. There’s more than you think that you can just put in your shopping trolley as is.

When you’re buying multiples, sometimes it’s a better option to chose them loose and put in one of the bags provided rather than buying things pre packed which are in a plastic tray and then wrapped in more plastic, at least your still cutting down on the amount you have to sling in your recycling bin when you’re unpacking your shopping at home.

Using bags for life is hopefully a given by now. Some supermarkets have stopped providing the single use bags and it really is a sensible thing to just purchase at least a few bags for life, they are so much stronger for one thing and again, most supermarkets will replace the, free of charge as and when they finally give up the ghost.

At lot of us, myself included, like a coffee and there is something far nicer about getting a coffee made for us for a Barista rather than just sticking on the kettle. Most coffee shops such as the UK market leader Costa will sell reusable coffee cups and you’ll quite often then get a small discount on your caffeine purchases when you take in your coffee cup and use that instead of a disposable cup. Granted most of them are made of plastic, but it’s the single use aspect of the disposable ones that creates such waste. 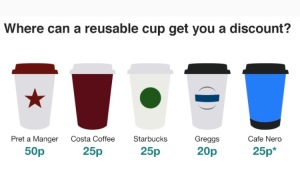 Try and avoid plastic straws, many companies are starting to switch over to paper straws and if you’re an avid straw user, invest in a metal one. 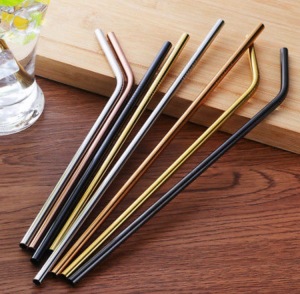 For some unknown reason people are flushing cotton buds down the toilet and these are bypassing the filter systems and ending up on our beaches. Market leader Johnsons have now recognised this issue and are converting to white paper sticks rather than the blue plastic sticks. So next time you buy some be it Johnsons or a supermarket brand, always just check that they are paper based and DON’T flush them down the loo whatever they are made of.

Bars of soap went out of fashion a long time ago. Gone are the days of getting your Dad a bar of Imperial Leather for Christmas but there is something to be said for a good old fashioned bar of soap. Hence the success of stores such as Lush where you have a vast choice of plastic free soap and shampoo products. I haven’t yet tried shampoo bars or cubes but I will do as I’m intrigued as to how well they will work. Beauty Kubes are a brand I am keen to try as they are vegan friendly and plastic free.

Now is the time to avoid the bottles of water and soft drinks we’ve all been buying for so long and revert back to good old cans. It’s what all drinks were once in and the likelihood of cans getting recycled is vastly higher than a plastic bottle ever getting reused in any form. Even cans of water are now available so worth looking out for as they will hopefully become much more prevalent in the supermarkets as the plastic revolution continues. 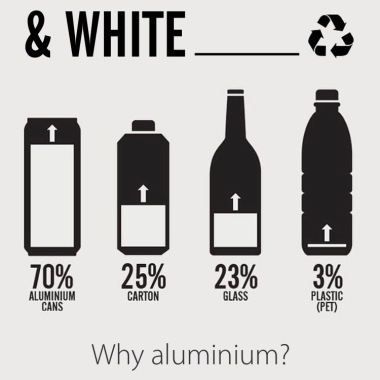 These are all baby steps which are easily achievable, there is always more all of us can do but being aware of these things and thinking more about our buying decisions is a good start on the way to change our shopping habits and making a difference. Small changes done on a mass scale make a difference.