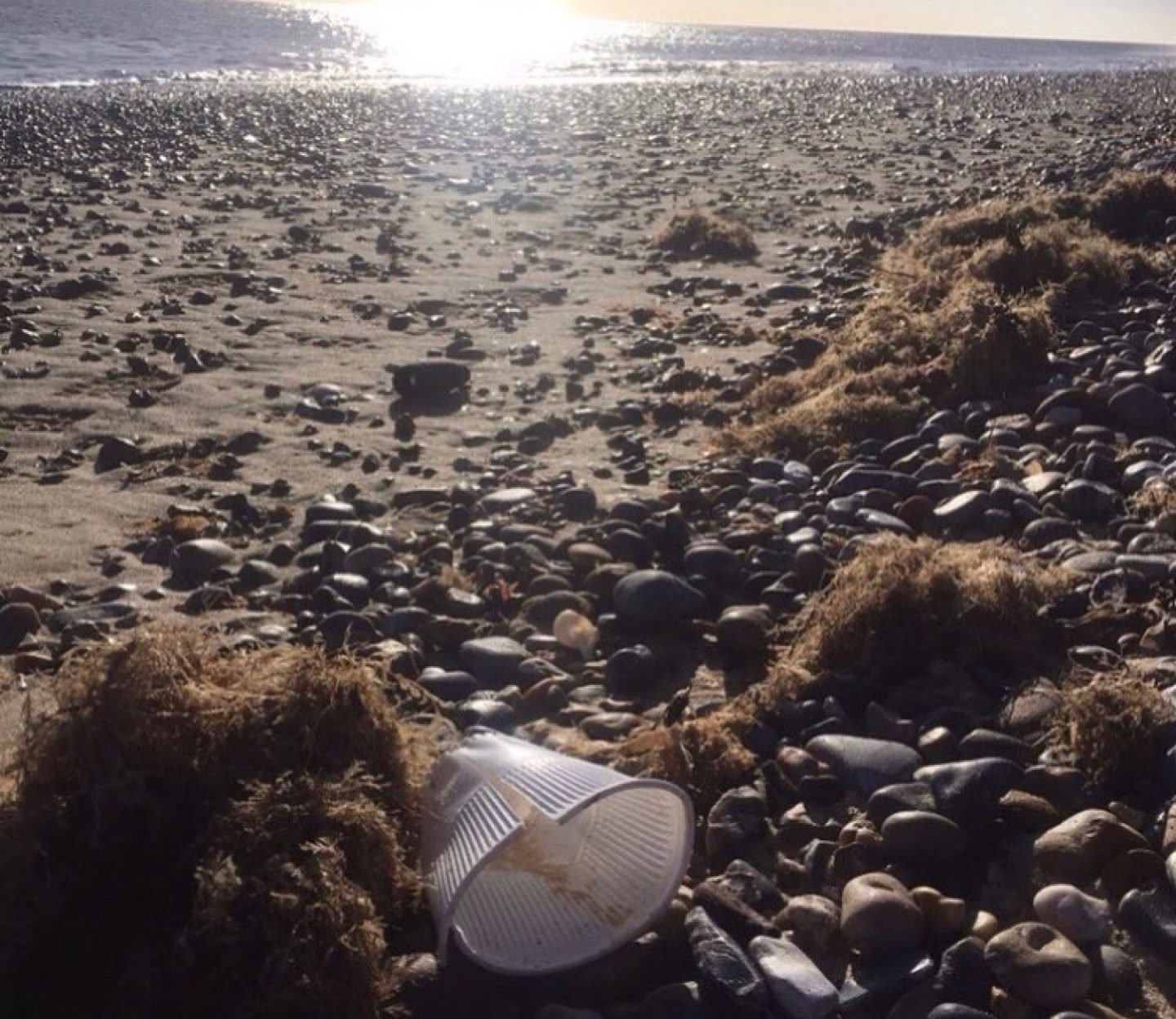 You’d have to have been living in a black hole for the past 8 months or so to not have heard the word plastic or pollution heavily used in the media and hopefully you’ll know the reasons why. Key phrases you may have heard are:

Production and use of plastic really took off in the 1950’s and since then we have taken its use for granted without paying heed to the volume we use and what happens to it when we’re done with it.

The plastic bag charge which came into force in October 2015, was intended to encourage us to buy ‘bags for life’ to do our grocery shopping thus preventing the old free bags being relied upon so much. Information from GOV.UK tells us that in 2014 over 7.6 billion single use plastic bags were given to customers in the UK by major supermarkets alone, with most households keeping up to 40 bags in our homes but rarely using them again.

Since the charge came in to pace, the number of bags used has gone down by more than 80%. This may be one battle won but there are many others to conquer.

On 15th July this year it was announced that McDonalds will replace its plastic straws with paper ones across all its UK And Ireland restaurants starting from September. Again, you may not realise the significance of this – what difference does one plastic straw make? Quite a lot considering we use 1.8 million a day in the UK alone!

Johnson & Johnson, the makers of the popular cotton bud sticks have changed their production so all new sticks will no longer have plastic stems. Again, the significance of this is huge as these seemingly harmless items are the number one item of plastic found on our beaches. How is that possible? People flush them down the toilet! Bizarre I know, why would you flush a plastic stick down the loo? Well apparently lots of people do and they enter the sewage system, pass through all the filters and eventually end up in our seas and on our beaches. Keep an eye out next time you are at the coast – you’re very likely to find some, just make sure you pick them up and dispose of them properly.

Global retailer IKEA has committed to phase out single use plastic items by 2020. Straws, plates, cups, freezer bags etc will be replaced by alternatives where possible.

Coffee chains such as Costa sell reusable coffee cups where you save 25p off your drink while getting it made in your own reusable cup. They also aim to be the first coffee chain to recycle the same volume of takeaway cups that they put into the market – 500 million per year! As a nation we get through 2.5 billion per year in this country alone.

Getting back to the point – what’s the big deal – well National Geographic gives us these stats:

Only 18% of plastic gets recycled

Plastic subjected to our seas breaks down into micro plastics. A single plastic bag can be broken down into as many as 1.75 million microscopic fragments

If we stopped more plastic from entering our oceans today, the estimate for what is already there to completely breakdown and biodegrade ranges from 450 years to never 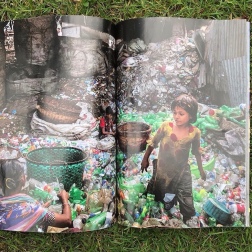 So it is a big deal, we are having a very real and detrimental effect on the oceans and on the millions of species that live within them. We, as a human race depend on the oceans – they produce more than half the oxygen in the atmosphere and absorb most of the carbon from it.

No matter how near or far you live from the sea, you need healthy oceans and therefore it is everyone’s responsibility to play their part in making changes in the way we live and the amount of plastic we are using.

It is estimated that by 2050, there will more more pieces of plastic in the oceans than fish. If we allow this to happen, the world our children and grandchildren live in will be a very different place and I don’t mean for the better.

The good news is we can all make a difference and we can reverse some of this damage before it is too late. Next time you do a shop, make sure you use your bags for life, look at what you’re buying and how much packaging it comes in, don’t use cotton buds with plastic stems and certainly don’t flush them down the loo.

I’ll cover more in future posts as to what other things we can easily do to make a difference but hopefully this explains some of the importance of why plastic is such a buzz word at the moment.